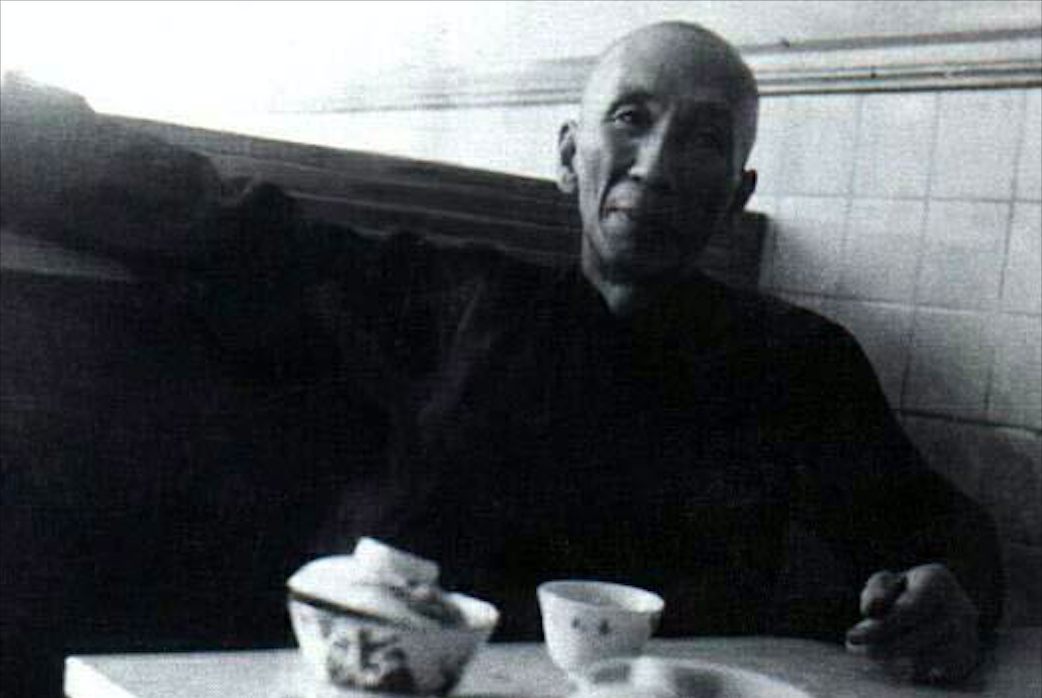 In this short post, I would like to discuss the different spelling that exist to designate the Grand Master of Wing Chun ; Ip Man or Yip Man.

Just like the term Wing Chun, whose different terminologies I have already discussed in a previous post, the spelling of the name of the Grand Master is transcribed in our Latin alphabet with several scriptures. From his full name 葉繼問 Ip/Yip Kai Man, but more often referred as 葉問 Ip/Yip Man, the debate over the Latin script of his name is not closed yet.

From Yip Man to Ip Man

When I started Wing Chun in the early 2000s, it was the term Yip Man that was used most often in books, magazines and on the internet. This had been the case for many years.

The first books in Latin language (exclusively in English to be more precise) about Wing Chun were published in the United States, from the 1960s. James Yim Lee, a friend of Bruce Lee, already used the spelling Yip Man in his book which became famous Wing Chun Kung Fu, Chinese Art of Self-Defense in 1972. We can cite other known books which used the spelling Yip Man like those of Leung Ting of which the most notorious and complete are Wing Tsun Kuen published in 1978 and Roots and Branches of Wing Tsun published in 2000, but also Ving Tsun Kuen Kuit by Moy Yat published in 1982, Yuen Kay San Wing Chun Kuen History and Foundation by Rene Ritchie and Complete Wing Chun always by Rene Ritchie and Robert Chu, both published in 1998.

Regarding martial arts magazines, in the US, Black Belt has always mentioned the term Yip Man (you can have access to many issues on Google Books). In Europe, many magazines like Budo international, Karate Bushido and Ceinture Noire also used it exclusively, at least during this period, until the early 2000s.

It was in the 2000s that the term Ip Man began to appear. Actually, the sons of 葉 問 who were been probably the first to use the term Ip Man and therefore designated their last name with the spelling Ip.

« Adding a Y to the beginning of the Grandmaster Ip Man’s name is totally false. » Ip Ching

Afterward, the spelling Ip Man was further popularized with the highly successful pseudo-biopic films of Wilson Yip, who by the way is not related to the Grand Master’s family. Wilson Yip used the term Ip Man as the title for his movies, the first of which was released in 2008, and has had considerable success in the world of martial arts cinema. Then, other movies and a TV serie also used the term Ip Man ; the movies of Herman Yau, Ip Man: The legend is born in 2010 and Ip Man: The Final Fight in 2013, and also the TV serie Ip Man directed by Fan Xiaotan.

It is undeniable that the success of the film Ip Man released 2008, as well as the many other cinematographic adaptations of the life of the Grand Master, popularized this spelling more and today it is the spelling the most used.

In the lifetime of 葉問 what was it like ?

葉問 lived in Hong Kong from 1950 until his death in 1972. During this period, Hong Kong was a British territory, a Crown colony, and the authorities of the city used to both Chinese and English writing. However, during the Grand Master’s lifetime, most of the documents mentioning his name were written in Chinese characters. This was the case in several martial arts magazines during the lifetime of 葉問 such as the famous New Martial Hero issue 56, where 葉問 gave an interview.

However, some others documents have also been written in English. On this Hong Kong passport issued on March 15, 1963, the spelling used was Ip Man. This official document is kept in a museum dedicated to the Grand Master in Fatshan.

According to Alex Richter, the spelling Ip Man is phonetically incorrect. Generally, British officials have not been able to transcribe properly the Chinese names and places of Hong Kong with the Latin alphabet. [2]

Another document mentions on the contrary Yip Man. These are the articles of an association created a few weeks before the death of the Grand Master which still exists today: the Yip Man Martial Art Association.

These documents were written in October and September 1972 and 葉問 was already very sick and tired at that time, he died a few weeks later, on December 2, 1972. Presumably, he did not really take part at the writing of these documents and he was not concerned with the spelling of his name written in the Latin alphabet.

Finally, as regards the term Ye Wen, more rarely used to designate the Grand Master, it is the most often used phonetic transcription of 葉問 according to its pronunciation in Mandarin.

To conclude this post, I would like to clarify my position regarding these different spelling. When I started Wing Chun it was the term Yip Man that was the most used and it is this term that I used on my website from 2011 to promote my Wing Chun school. For my part, I have more affinity to read and use the term Yip Man and on the other hand, I tend to agree with Alex Richter regarding the linguistic approach. Having done some linguistic studies  at university, it is true that according to the International Phonetic Alphabet (IPA), 葉問 is pronounced [jipman]. According to the IPA, the sign [j] designates the sound of the letter “y” in Yip Man, as in the word yacht. It is also this same writing that is used in jyutping, one of the Cantonese romanization systems, to write 葉問; jip man. Therefore, from this point of view, it would be more correct to write Yip Man than Ip Man because it would correspond more to the Cantonese pronunciation of the name of the Grand Master.

However, in my posts I will use the spelling Ip Man out of pure pragmatism : Ip Man is more popular nowadays, and I hope that this can improve the referencing of this website 🙂 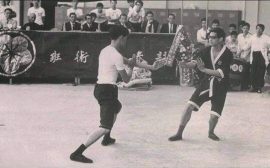 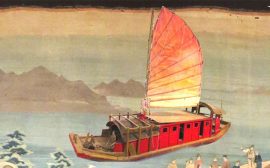