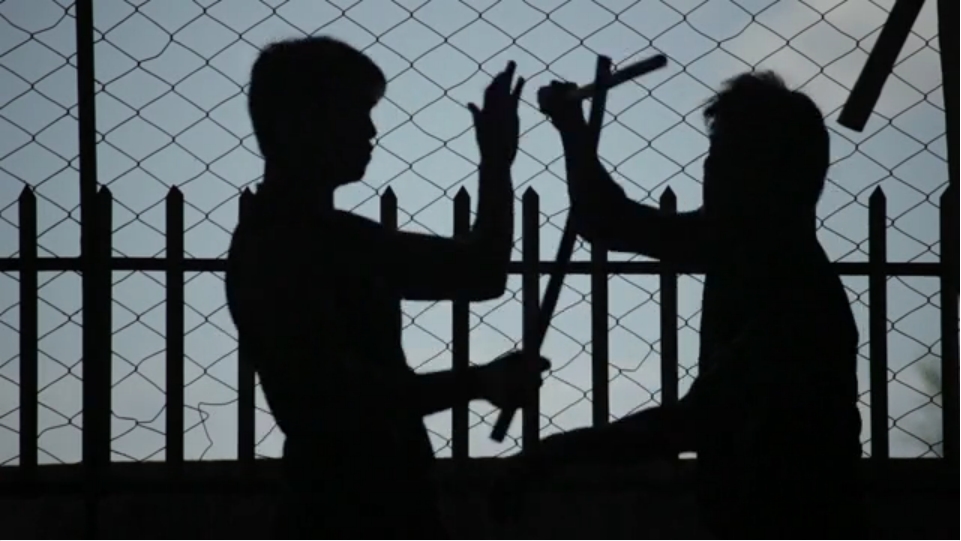 In this first post on Filipino Martial Arts, or FMA, I’m going to focus on terminology.

The Filipino Martial arts are a lot varied with many styles. They are mainly focused on the handling of weapons ; especially with the short stick which can be assimilated to a sword, machete type. However, the FMA also diversify, depending on the styles, by handling knife, double sticks, long sticks, nunchaku (called tabak toyok in tagalog)… and also by empty hand combat. The FMA approach to armed martial arts is pragmatic and unadorned. Some others martial arts emphasize individual exercises and too often give up practice with a partner, Filipino martial arts, on the contrary, focus more on direct confrontation. The training is mainly done with the partner during “stick exchanges”.

For a few years, the FMA have become increasingly popular especially with some movies such as The Hunted, The Dark Knight and The Jason Bourne movies. In France, the FMA are also developing with some pioneers such as, Fabien Jolivel, with the official frenches federations. I also thank the people who brought in Filipino Masters to do seminars and show. Having tried it myself, I know the difficulties encountered for administrative proceedings to bring a Filipino Master to Europe ! In fact, it is much easier to go and meet the Filipino Masters in the Philippines. I was fortunate to live this experience and I am very proud to follow the teaching of Maestro Rodrigo Maranga in the Philippines.

Arnis, Eskrima and Kali are the 3 most commonly used terms to designate the Filipino martial arts that use weapons. These terms do not represent a specific martial art. These are common term, like Kung Fu, Karate or Jujutsu, which do not indicate a specific style. Silat is also a common term used to designate some martial arts of Southeast Asia in Indonesia, Malaysia but also in the South of Philippines.

Arnis, Eskrima and Kali : the name used usually depends of origin’s place of the martial art in the Philippines

The name used usually depends of origin’s place of the martial art in the Philippines. From the 16th to the 19th century, Spanish colonization deeply spread out the north and the center of Philippines. Spanish influence was less present in the southern Philippines because the conquistadors found it difficult to establish themselves permanently on the island of Mindanao. 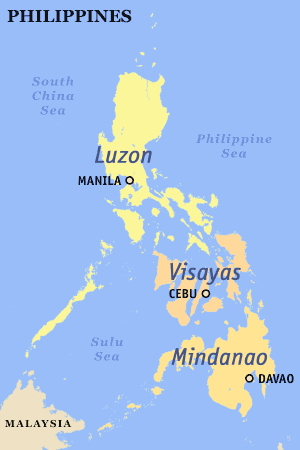 In the northern and central regions, the Spanish terms are most used: Arnis for Luzon and Eskrima for the Visayas.

Arnis is a Tagalog word derived from an old Spanish word arnes which means “armor”. The full term is called Arnis de mano, it refers to the hand guard worn by actors of Moro-Moro plays. The Spanish conquistadors established these moro-moro in the 17th century. These plays focused on the Philippine Christian armies fighting against the armies of Muslims (Moros) living in the southern Philippines. The actors were playing dances using indigenous martial techniques with decorated gauntlets, hence the name Arnis de mano, “the hand protected/harnessed” [1].

Esrkima comes from the Spanish esgrima which means “fencing”. Spanish colonization not only influenced the terminology, it also conditioned the practice of the FMA. It spanned several centuries through an evolutionary process in which Spanish techniques mixed with local indigenous Filipino techniques to give birth to modern Filipino martial arts. We still find traces of this with the widespread practice of Espada y daga in the FMA; direct legacy of rapier and dagger use in 17th century Europe.

Note that the term Escrima (written with c instead of k) also exists. This spelling is used for some FMA developed in the United States, like Cabales Serrada Escrima.

However, there is always the exception that proves the rule, and there are styles of FMA in the Visayas region named Arnis or Kali instead of Eskrima. For instance, in Cebu, there is Lapunti Arnis de Abanico and on the island of Negros, Kali Pekiti Tirsia.

Kali and Silat, the roots of martial arts in Southeast Asia

As for the term Kali, it is less used in the Philippines. However it is much popular in other countries. For instance, there are Lacoste Inosanto Kali and Sayoc Kali in the United States. Unlike Arnis and Eskrima, Kali doesn’t come from Spanish origin. It may be from the Kalis swords which are a southern Philippine version of the kriss found in Southeast Asian countries such as Malaysia and Indonesia. Another hypothesis would be that Kali comes from the contraction of the Cebuano words Kamot/Kamay which means “hand” and Lihok which means “movement”[2].

Regarding the term Silat, the most widely held theory claims that the term comes from the Malay word Sekilat which means “as fast as lightning”[3]. Silat is a common term that designates the martial arts practiced in the Muslim countries of Southeast Asia, especially in Malaysia and Indonesia. Pencak Silat is the term used exclusively for Indonesian arts. Silat is very diverse and includes both bare hand techniques and many weapons. This martial art is also practiced in the Southeast Asian countries where there are Muslim communities. This is the case for the southern Philippines. Indeed, during the Spanish colonial period, the islands of the extreme southwest of the Philippines, and part of Mindanao, were under the control of the Sultanate of Sulu. Islam was therefore strongly established in the south of the archipelago. The Spanish conquistadors called the Filipino Muslim communities, the Moros. Silat therefore most likely influenced local indigenous systems in the southern Philippines.

Philippines has always been a country conducive to trade and cultural exchanges in Asia. Many communities have settled there and exchanged with the Filipinos. The richness of the Filipino martial arts also comes from this ability to absorb foreign martial arts techniques and concepts to mix them with local martial arts. 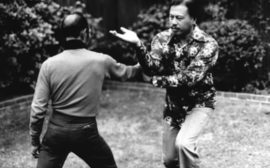